My book ’Lead or Get Out of the Way! Eight Powerful Principles to Take Your Leadership to the Next Level’ is live and now being sold on book sites around the world.

Here is a link to Amazon: Book Link.

Launch week only – the Kindle version of the book is being reduced to $.99! This low ebook pricing is my thank you to all of those who helped and supported this journey. For those wishing a hardcover or softcover, they are available as well.

Now it’s time to get Lead or Get Out of the Way!

The world premiere of Lead or Get Out of the Way! Eight Powerful Principles to Take Your Leadership to the Next Level hits the website book stores on January 21, 2020.

“This has been a dream and a lifetime goal,” says Gary Vien, author of the book, “happy to get this across the finish line and into print.”

Everyone is a leader, according to Vien. Leaders are not born; they are developed over time with experiences, successes, and failures – which are some of the most essential lessons in life.

You can visit http://www.GaryVien.com or the direct link to Amazon to purchase the book – http://Bit.ly/GaryVienBook.

The publisher has agreed to discount the Kindle version of the book from its full price down to $.99 for the first week of launch. Those visiting this liters tips blog are eligible for the discounted copy. For those of you without Kindles, the paperback and hardcover versions are also available.  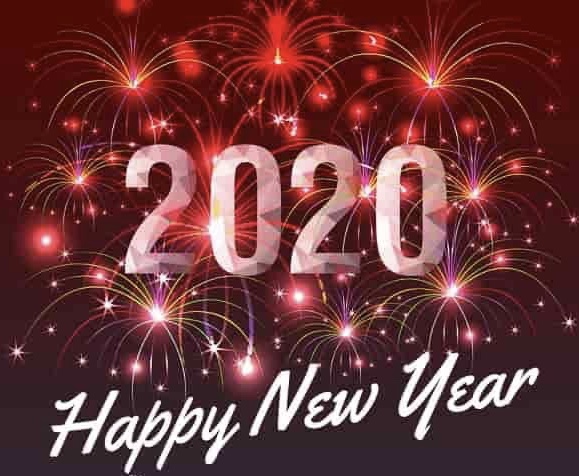 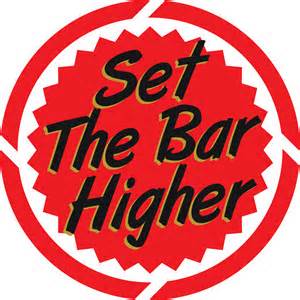 Have you ever wanted to set a higher bar for your employees?  Is it time to nudge the culture so employees have some skin in the game, a greater sense of purpose or be willing to take on more. Here is one way to do it…

The WordPress.com stats helper monkeys prepared a 2013 annual report for this blog.

A San Francisco cable car holds 60 people. This blog was viewed about 1,500 times in 2013. If it were a cable car, it would take about 25 trips to carry that many people. 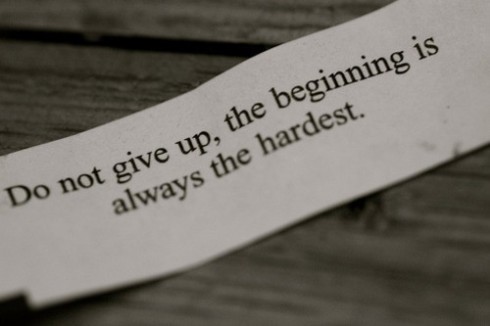 When things go wrong, as they sometimes will,

when the road you’re trudging seems all uphill,

when the funds are low and the debts are high

and you want to smile but you have to sigh,

when care is pressing you down a bit.

Rest, if you must, but don’t you quit.

Life is queer with its twists and turns,

as every one of us sometimes learns,

And many a failure turns about,

when he might have won had he stuck it out;

Don’t give up though the pace seems slow–

You may succeed with another blow.

Often the goal is nearer than,

it seems to a faint and faltering man,

often a struggler or has given up,

and he learned too late when the night slipped down,

how close he was to the golden crown.

Success is failure turned inside out–

The silver tint of the clouds of doubt,

And you never can tell how close you are,

It might be nearer when it seems so far.

So stick to the fight when you’re hardest hit–

It’s when things seem worst that you must not quit. 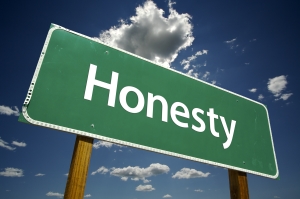 My Dad would say to me, “Honesty and integrity are so key to who you are.  Whatever you do, it will eventually be found out.” His teaching reminds me of this story. One day, four high school students decided to cut their morning classes. After lunch, they reported to their teacher that their car had a flat tire. The teacher simply smiled and said, “Well, you missed the test this morning, so take your seats and get out your notebooks.”

Still smiling, she waited for them to settle down. Then she said, “First question. Which tire was flat?”